The Open Tor Botnet requires the installation and configuration of bitcoind, however I neglect to detail this here out of a lack of time.
This bot-net is fully undetectable and bypasses all antivirus through running on top of Python27's pyinstaller, which is used for many non-Trojan computer programs. The only hypothetical possibility of detection comes from the script, however, the script contains randomized-looking data through using a randomized AES key and initialization vector, meaning this is a non-issue.
ZIB.py is the main project file.
intel.py is the chat bot for handling automatic transactions and client authentication.
compileZIB.py is used by intel.py, and is started in the background using chp.exe
ZIB_imports.txt contains all the Python module imports that ZIB uses. They're appended to the script during compilation.
btcpurchases.txt includes all the Bitcoin payments that are pending. Pending transactions older than 24 hours are deleted.
channels.txt includes all completed BTC payments.
Point your webserver to C:\Python27\dist\ for hosting the bot executables.
chp.exe is required in the local dir.
For the IRC server, run bircd, set up an oper with the username Zlo and password [email protected]#[email protected]#[email protected]#[email protected]#$. For the max users per ip set to 0 because tor users all connect from 127.0.0.1 and look the same to the IRCd. Keep all scripts in C:\Python27\Scripts.
Put nircmd in the local directory for editing file dates
Если кто-то не смог перевести - сделаю перевод. 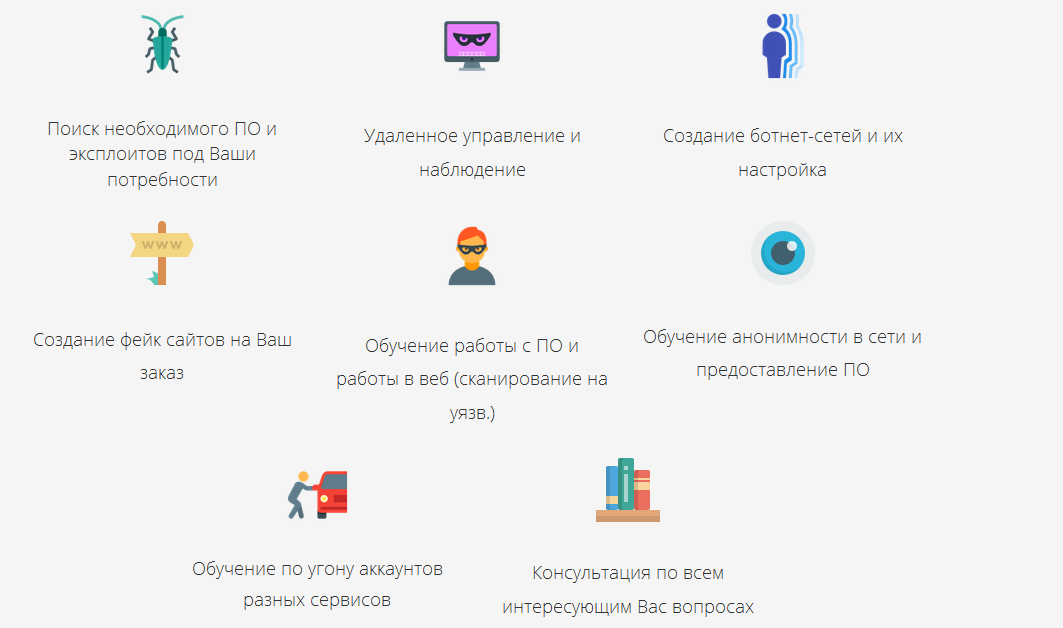 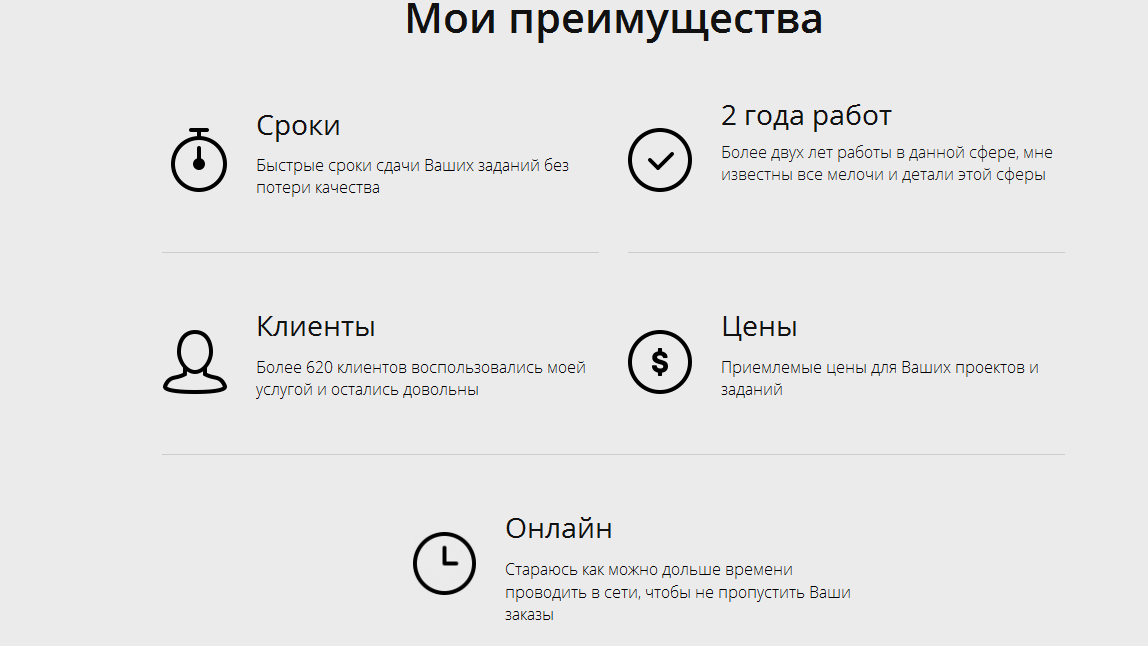 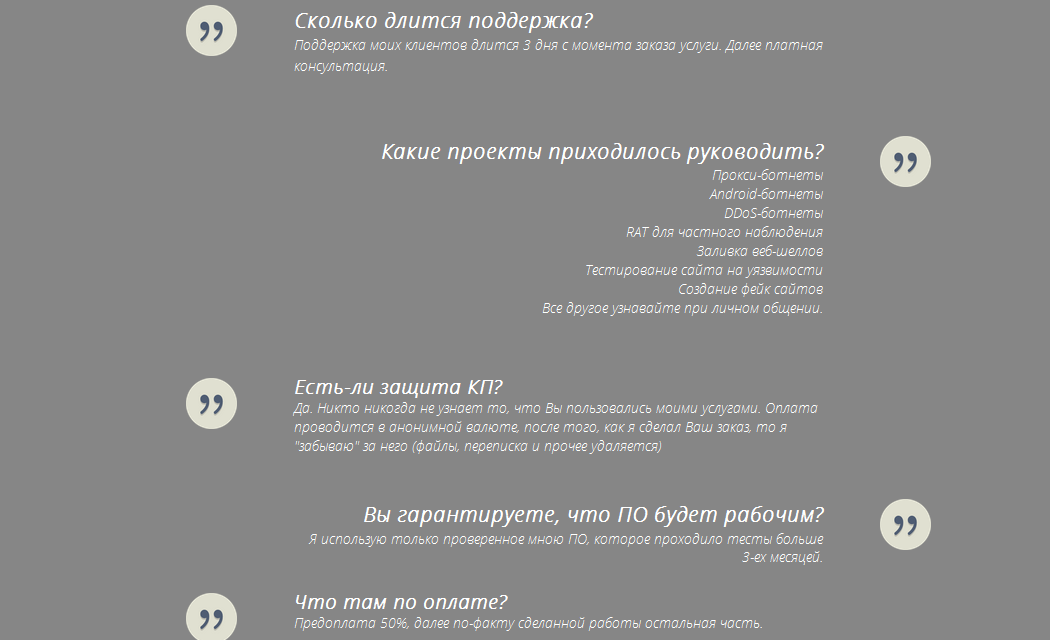